Flying Public, Pay Attention to the Plane You Book
By David A. Neiman on February 10, 2021 at | Transportation & Car Accidents

On December 29, 2020, American Airlines passengers bravely boarded a scheduled flight from Miami to New York on a Boeing 737 MAX 8. This was the first time in 21-months that the MAX 8 had flown passengers in the U.S., paving the way for more flights — and more passengers — to be flown on the jet. By the end of February, it is estimated that nearly 100 daily flights in the United States will be flown by the MAX 8, with United, Southwest, and Alaska also resuming service in the first quarter of the year.1 Soon, it will be harder to avoid the MAX 8.

Since the Boeing 737 MAX 8 was grounded back in March 2019, it has been a long journey to reach the point we are at now, with the FAA recertifying the plane. However, some passengers are — and should —be skeptical boarding the MAX after two fatal crashes killed 346 people, and a recent blistering report from the U.S. Senate slammed Boeing and the Federal Aviation Administration’s handling of the aircraft’s return to service.

Clearly, both Boeing and the airlines need to restore customer confidence, which for most means allowing passengers to avoid the aircraft if they wish. But how can you tell if you are flying on a MAX 8? Let’s find out.

Check your reservation before flying.

When purchasing a ticket, after you enter your destination, dates and number of passengers, the system will generate options for your flights. In some cases, you can see the type of aircraft right away. In other cases, you may have to click on “details” or a similar link to another page to access more specific information, including what aircraft the flight is scheduled on. For example, when viewing the flight details on the America Airlines website, it will list the “Boeing 737 MAX 8” if the flight is scheduled on that aircraft.

If you want to avoid the planes, then go no further and seek another flight or airline. If you have already booked a flight on a MAX 8, you can contact your airline to reschedule, get a refund or get a credit. The airlines each have different policies but seem to acknowledge consumer concerns by having some sort of MAX 8 avoidance program.

But be warned flying public, airlines have the right to reassign aircraft and could make a change to use a 737 MAX 8 even if they originally planned not to.

How to confirm whether you’re about to board a 737 Max 8 aircraft?
There are telltale signs that you are about to board a Boeing 737 8 MAX. These include larger engines 2; advanced technology winglets that go up and down, looking almost like a sideways Y-shape at the end of the wing; plane markings specifically identifying the plane as a “Boeing 737 MAX 8,” amongst other more technical characteristics. 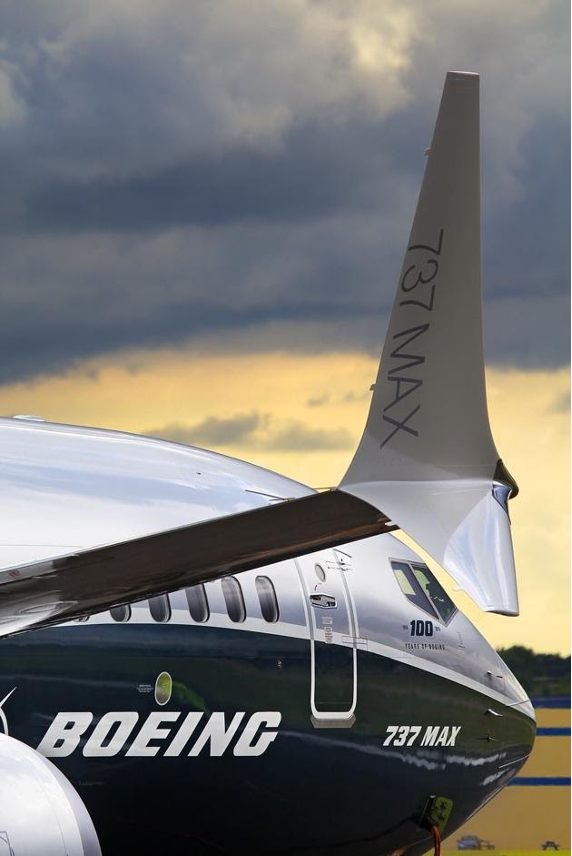 To the extent you still have questions, we recommend you ask any pilot, flight attendant, or customer service agent who can and will tell you the type of aircraft that you are flying. Your safest bet is to just ask. And considering there is no life more precious than yours and that of your loved ones, it’s an important question worth asking.

2 Which is part of the reason Boeing had to install the Maneuvering Characteristics Augmentation System that attributed in causing the fatal crashes.