Rather than billing Medicaid, unethical hospitals and doctors deliberately bypass Medicaid and place a lien – an interest over an asset or a property to secure the payment of a debt owned – on automobile collision settlements. What this means is that hospitals and other major health systems will collect from the money that would have gone to the automobile collision victims – via settlement – to compensate for the pain and suffering endured.

The New York Times noted the extreme challenges this deception presents for low-income car crash victims in an article from February 1, 2021 on how rich, major health systems continue to profit from automobile accident patients: https://www.nytimes.com/2021/02/01/upshot/rich-hospitals-profit-poor.html?referringSource=articleShare.

The process of bypassing insurers at the expense of victims of automobile collision has become common for major health systems across the country, and specifically in Illinois, as they try to squeeze out the last dollar from wherever they can. Our firm has seen this deceptive business tactic play out against our own clients. This deceptive business tactic is especially jarring where major health systems actually receive more when pursuing compensation from automobile collision victims’ settlements, rather than billing Medicaid directly. 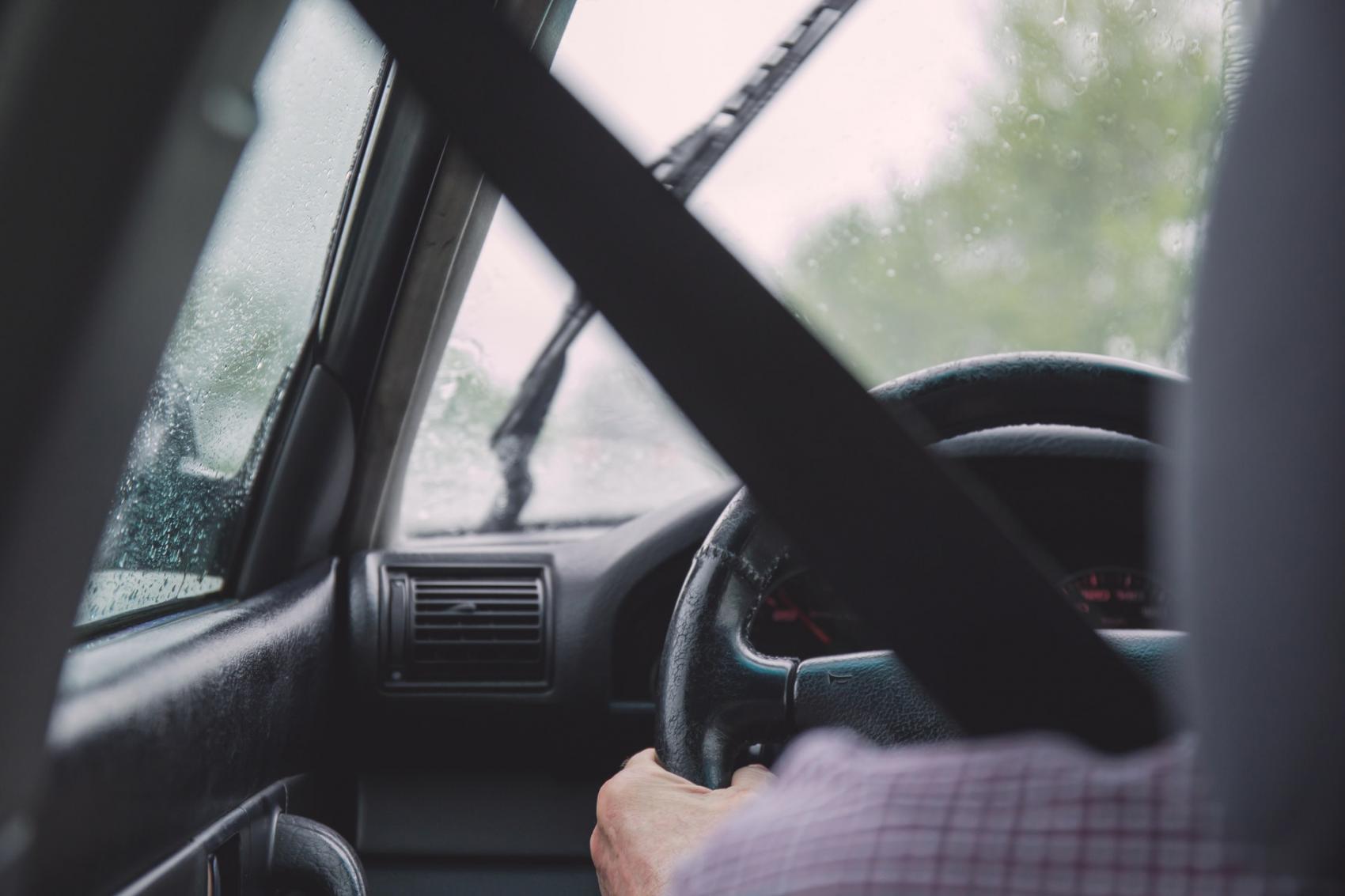 The downfall of this? Automobile accident victims are forced to turn-over a portion – and often a substantial portion – of whatever settlement they receive from negligent drivers to the already financially superior hospitals and major health systems. This, in turn, puts even less money in the victims’ pockets to help recover and get back on their feet following devasting automobile collisions, just when they need it most.

To learn more about these cases and others where doctors and health systems decisions lead to injury and hardship, click here.