One of the fundamental assumptions in America is that if, for some unfortunate reason, you or someone you love is seriously injured or, heaven forbid, loses their life because of another person or organization, then you can ultimately find some justice in the court system. Maybe it’s in the form of criminal charges and a conviction. Or, in the case of civil litigation, it can be financial compensation to help make things right – pay for lost wages, future medical bills, pain and suffering. Money can never fully make up for what was damaged or lost, but it can bring badly needed resources and closure to a painful situation.

But what happens when you file a lawsuit and receive a verdict or settlement in your favor, only to find there is no money on the other side to pay you? There is no insurance policy, no assets to be sold – and you are left with absolutely nothing, or only a fraction of what the justice system says you deserve.  Does that actually happen?

The answer is yes, and far too often, when nursing homes are sued by patients or loved ones of someone who was injured or killed in a place that was supposed to care for them when they are at their most vulnerable. This is a very real and longstanding problem in Illinois where nursing homes are not required to carry liability insurance, which would pay these types of judgements when something goes wrong. As unbelievable as that may seem, it has been the way nursing homes in Illinois – and many states across the country- have been allowed to operate. 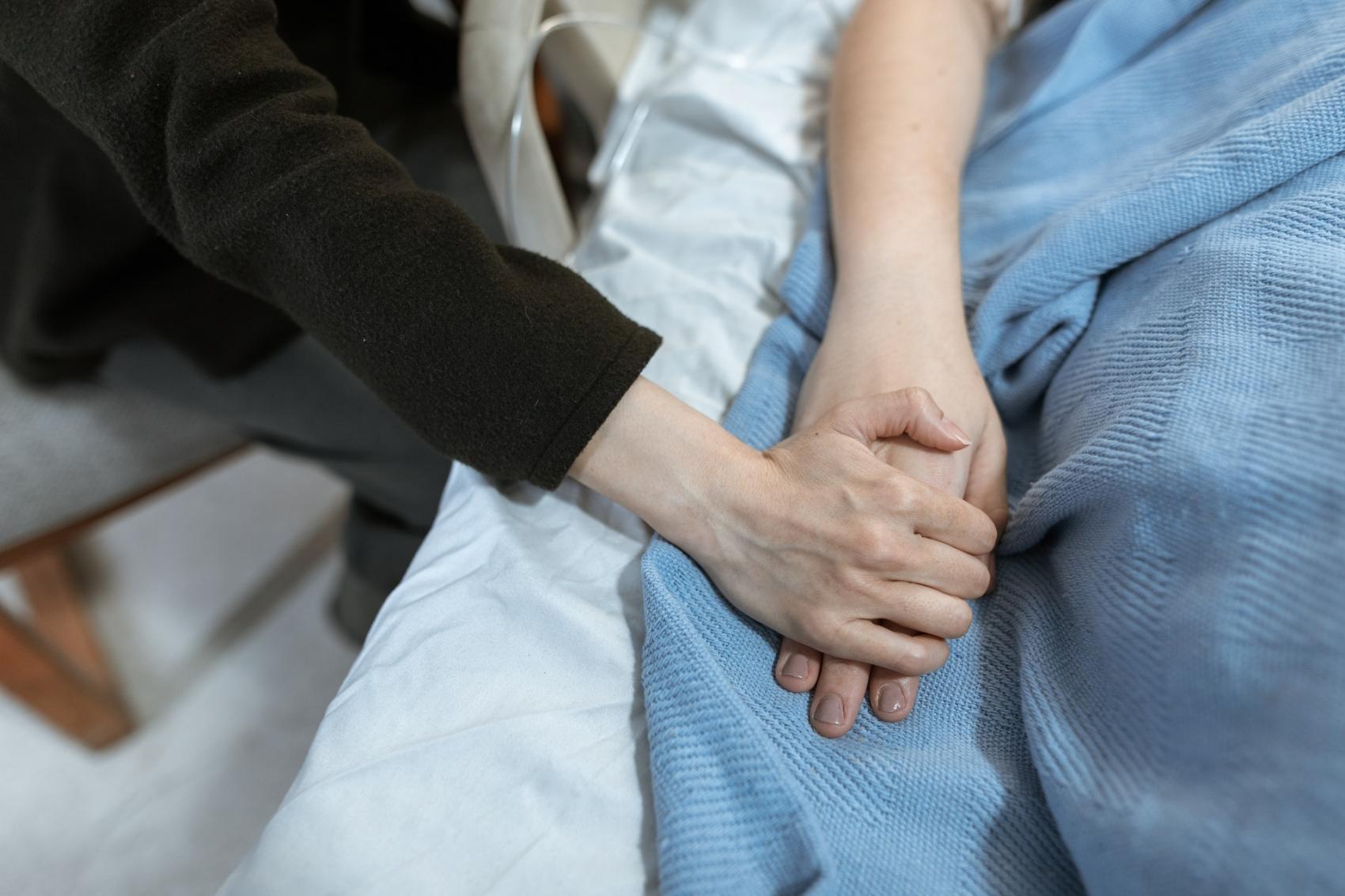 There are some nursing home owners that even go a step further and divide and shield their assets by operating a series of small, related companies rather than operate one large entity that holds many assets. This, my fellow citizens, is a shell game. One designed to have nursing home owners take in millions of dollars from Medicare and Medicaid each year and pay themselves or companies owned by family or friends much of that money for goods, services or rent for the nursing homes. And with the majority of these companies being privately owned, they are not legally required to share their financial statements with regulators or residents. So, millions of dollars flow into these organizations and are passed to a series of other companies with no transparency or accountability.

Owners of those organizations say the related companies make them more efficient and reduce financial risk, but they would. The risk reduction really comes from being able to move money around from “shell” to “shell” without anyone seeing or knowing where the money went. This longstanding problem has no doubt been multiplied in the last year with COVID-related relief money from the government being given to nursing homes, with little to no oversight on how that money was spent or the success of COVID mitigation and treatment efforts.

Unfortunately, Illinois residents are not alone in their concern:  A Washington Post article from December 2020 details the same issues in a family of California nursing homes that have had no incentive to provide high-quality care while still making a profit. The article notes that nursing homes pay related companies up to 85% of the money owners received from Medicare and Medicaid.

This shell game and absence of accountability do not provide any incentive for a nursing home to provide high quality care to its residents.  The data proves that out. A December 11, 2020 Op-Ed in the Chicago Tribune, written by Illinois AARP State Director Bob Gallo states that Illinois nursing homes ranked 50th in the nation for direct care nursing hours per resident per day and were the second worst in the nation for long-stay residents receiving inappropriate use of antipsychotic medication, according to a 2018 AARP report.

A case from several years ago illustrates the need for greater federal oversight of nursing facilities and full transparency on financial matters.  Former Illinois Governor Bruce Rauner was previously a leader of private equity firm GTCR, which had purchased a number of nursing homes across the country. That organization later was accused of its own shell game with the nursing home business shuttling assets into one company, the stock and liabilities into another, and then declaring Chapter 7 bankruptcy… all while facing $1 Billion in several lawsuits from families of nursing home patients for their loved ones injuries and deaths.

The most important thing to understand here is that the plaintiffs – families who watched a loved one suffer needlessly or die because of nursing home care – paid the price and did not receive the full amount awarded by the courts because of this shell game. While the original case was for $1 Billion, after extensive legal efforts it resolved for a fraction of that at $24 million.

The Illinois Department of Public Health (IDPH) regulates nearly 1,200 long-term care facilities in the state that care for more than 100,000 residents, but clearly more needs to be done.

The time is now to insist on greater state and federal oversight, with mandatory reporting of audited annual consolidated financial statements for nursing home entities. Advocates for nursing home patients have approached the Biden administration on such a proposal, as it is being discussed in California. Illinois should be doing likewise. While those possibilities are discussed, it is imperative that anyone with a loved one in a nursing facility or considering the need to admit a loved one ask very specific questions and seek proof of liability insurance coverage should something go wrong. While there are certainly some high-quality nursing facilities in Illinois, there are many imposters who fool patients with who they really are and how willing they are to support and compensate those who deserve it most.