MINNEAPOLIS, Minn. — Ben Crump Law, Romanucci & Blandin, LLC, and Newmark Storms Dworak LLC filed a federal lawsuit on behalf of Michael Cooper, who was arrested while working as a security officer for the CNN crew covering the protests following the murder of George Floyd in Minneapolis. Mr. Cooper, who is Black, is an honorably retired law enforcement veteran in his mid-60s. On May 30, 2020, he was a credentialed member of the press and held a valid HR 218, which permits qualified law enforcement officers to carry a concealed firearm in any jurisdiction in the United States. Despite Mr. Cooper being cooperative, lawfully present at the protests and lawfully carrying a handgun, Mr. Cooper was arrested by Minnesota State Troopers and detained in the Hennepin County Jail for nearly 20 hours for a curfew violation and unlawful possession of a firearm. Despite being accompanied by numerous white members of the press at the time, Mr. Cooper was the only one arrested.

Mr. Cooper’s arrest followed two arrests of a CNN reporter and producer at the protests early the prior morning. Ironically, Mr. Cooper was hired to protect the news crews after that incident.

This complaint was filed on May 27, 2021, in the United States District Court, District of Minnesota, and continues the law firms’ commitment to combating civil rights violations in Minneapolis, together representing the families of George Floyd and Daunte Wright.

“How many times will the country need to see this script play out, where a Black man is treated differently by police than other people in the same situation? Mr. Cooper’s experience while simply working while Black is, unfortunately, all too common. There must be justice for him and for all Black Americans who have had their basic civil rights violated and their dignity offended while going about their lives,” said attorney Christopher O’Neal, Ben Crump Law.

“The irony of Mr. Cooper’s arrest and mistreatment can’t be understated. As the city was engulfed in protests for the harsh mistreatment of a Black man by Minneapolis police, Mr. Cooper himself was mistreated by state law enforcement officers, which is both baffling and extremely disappointing. We are committed to securing justice for Mr. Cooper for the way his civil rights were violated,” said Attorney Antonio M. Romanucci, Romanucci & Blandin.

“We have seen the City of Minneapolis begin to accept responsibility for its actions in May 2020.  Now it is time for Minnesota’s state agencies to be held equally accountable,” added attorney Jeff Storms, Newmark Storms Dworak. 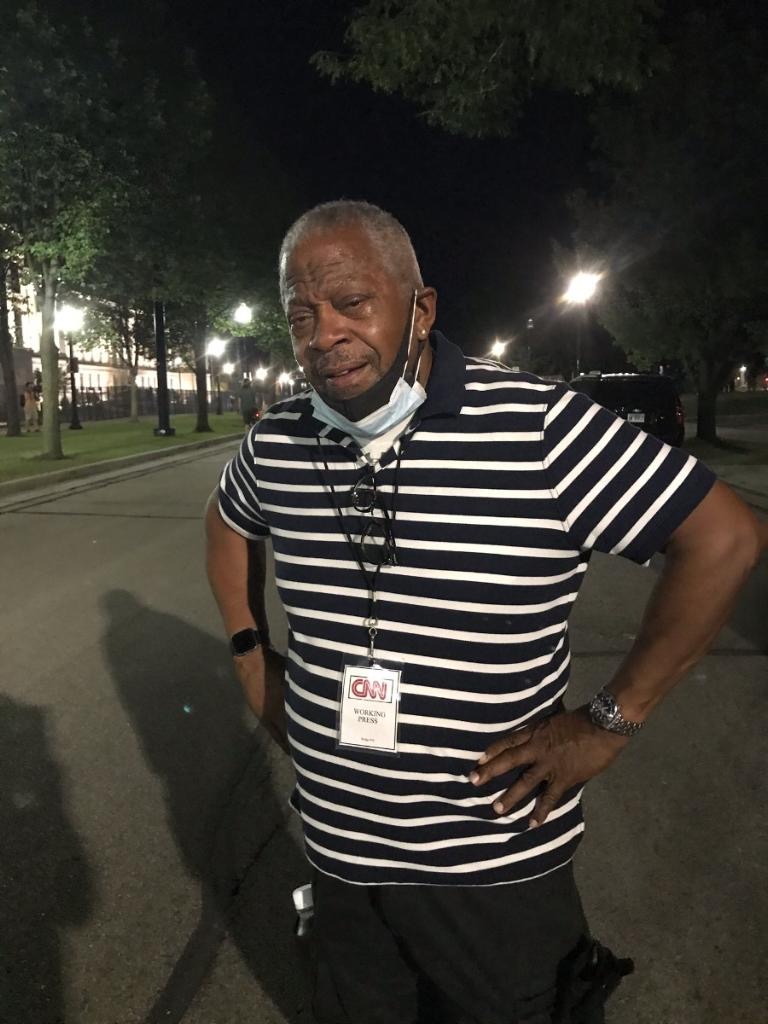