CHICAGO, IL — Romanucci & Blandin, LLC, on behalf of the family of Oscar Herrera, calls for the public release of body camera footage and accountability from the Hillsdale, Michigan County Sheriff’s Department, after Mr. Herrera was shot and killed on April 28, 2021.  Initial reports say deputies were called to Mr. Herrera’s home in Reading Township after complaints about his dog, which later bit a deputy, who shot and killed the animal. The 32-year-old was upset about the death of his dog, and police say Mr. Herrera confronted a deputy while holding a knife and was shot and killed at the scene. 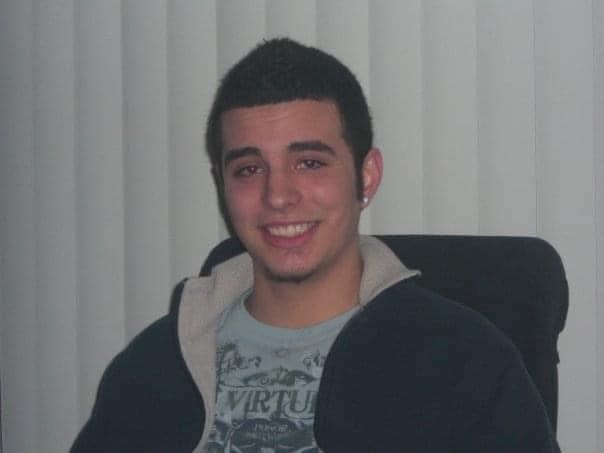 Attorney Ian Fallon and the family viewed the body camera footage in May, but the video has not been released to the public. Officials initially denied the family access to the video but later agreed to a private viewing. The family and attorneys continue to press for its public release so there can be full transparency and accountability.

“The shooting death of Oscar Herrera is tragic because it was preventable. This situation is not just heartbreaking, it is also a quintessential example of the lack of compassion in policing today, and the need for reform in how officers engage with their communities. We are calling for the deputy involved to be fired and for the Michigan Attorney General to take over the investigation. Additionally, Oscar’s death shows that, despite unprecedented efforts to reform policing at the federal, state, and local level, police officers still shoot first and ask questions later,” said Attorney Ian Fallon, Romanucci & Blandin, LLC.

“Our family remains deeply in grief about his senseless death at the hands of police. When Oscar was devastated by the sudden and violent death of his dog and best friend, the deputy should have responded with some basic human compassion. Instead, the officer escalated the situation, and Oscar lost his life, as well. This just never should have happened, and Oscar should be alive and with us today,” said Melina Lesus, Mr. Herrera’s cousin.