Civil rights attorneys Ben Crump, Antonio Romanucci, L. Chris Stewart, Jeff Storms and other co-counsel on behalf of the family of George Floyd together with officials from the City of Minneapolis today announced the settlement of a civil lawsuit against the City of Minneapolis and the four officers involved in Mr. Floyd’s death.

The $27 million settlement is the largest pre-trial settlement in a civil rights wrongful death case in U.S. history and includes $500,000 to be directed to enhance the 38th St. & Chicago Ave. business district where George Floyd died. The legal team also praised police reforms adopted by the city after Floyd’s death and pledged support for further reforms.

“George Floyd’s horrific death, witnessed by millions of people around the world, unleashed a deep longing and undeniable demand for justice and change,” Crump said. “That the largest pre-trial settlement in a wrongful death case ever would be for the life of a Black man sends a powerful message that Black lives do matter and police brutality against people of color must end.”

After Floyd’s death, the City of Minneapolis adopted sweeping police reforms, including comprehensive use-of-force reporting, a requirement to keep body-worn cameras on all the time, a policy for officers to de-escalate non-threatening encounters with citizens by disengaging or walking away, and recruitment of officers based on a holistic evaluation that favors those who live in the areas they would police and who have social service experience.

“We are encouraged both by the progressive police reforms already adopted and the ambitious changes city of Minneapolis leaders still hope to create,” said Romanucci. “After being identified with George Floyd for tragic reasons, Minneapolis will be remembered for progressive changes that can lead the nation in how to reform and reframe the relationship between police and communities of color.”

“Even as the trial against former officer Derek Chauvin moves forward and the family waits for justice in the criminal courts, this settlement imparts a measure of justice that is meaningful, important and necessary,” said attorney L. Chris Stewart. “It provides a path forward for our clients and ensures that George Floyd’s death will result in substantive, positive change.” 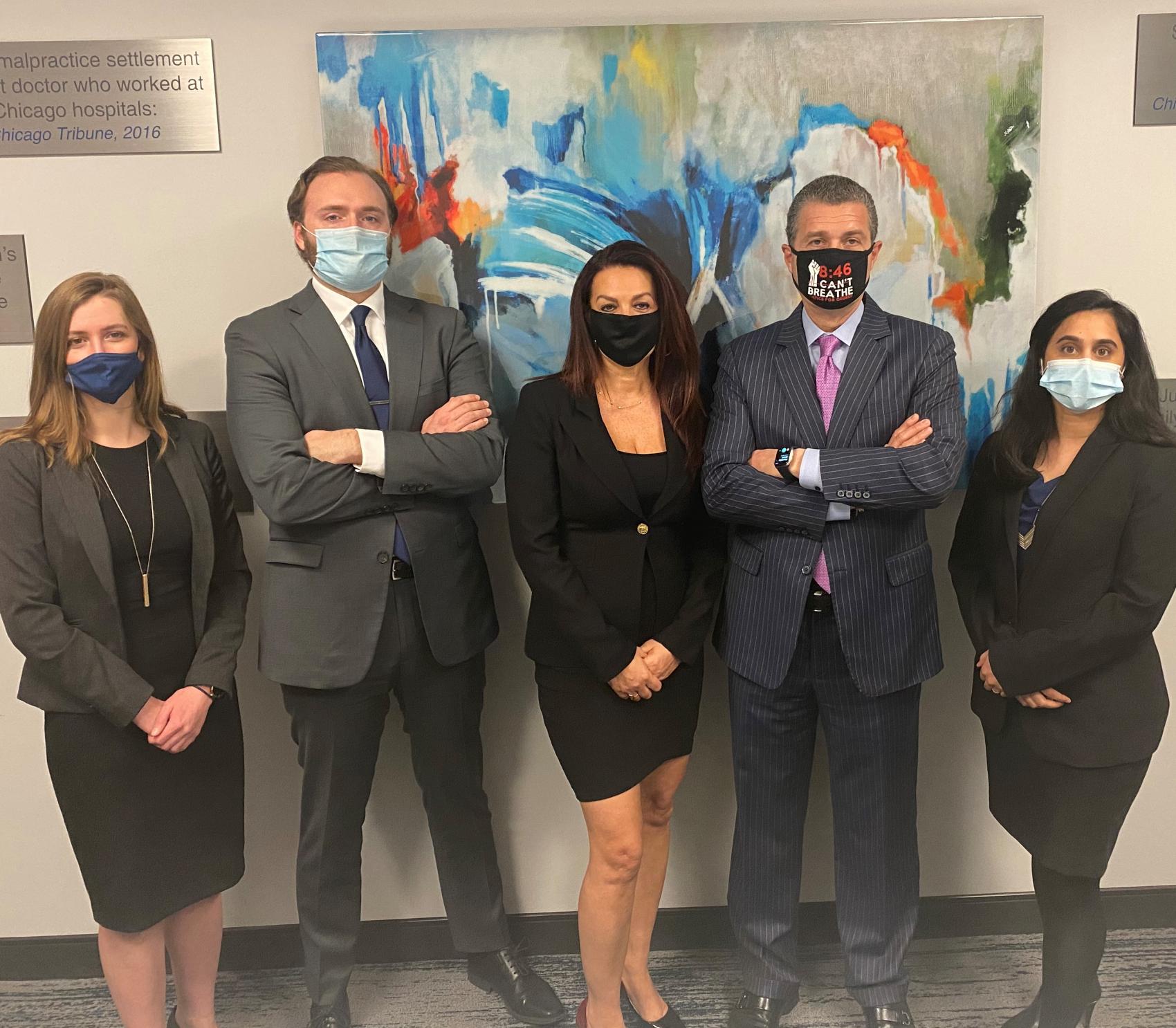 The federal lawsuit was filed July 15, 2020, in the U.S. District Court for the District of Minnesota on behalf of Minnesota plaintiff attorney Kaarin Nelson Schaffer, who was named trustee for the Floyd family. The complaint named the city as the responsible party for the Minneapolis Police Department, which the city uses to fulfill its policing functions. The defendants also included Minneapolis police officers Derek Chauvin, Tou Thao, Thomas Lane, and J. Alexander Kueng. The lawsuit stated they were acting in their individual capacities and/or under color of state law, and within the scope of their employment.

Mr. Floyd died May 25, 2020, at approximately 8:00 p.m., at the 3700 block of South Chicago Avenue South in Minneapolis. He died face down in the street, handcuffed and compliant, having committed no violent crime and posing no threat to anyone. He died slowly under the weight of Minneapolis police officers Chauvin, Lane, and Kueng.

While Mr. Floyd was unlawfully maintained in this dangerous prone position with Chauvin kneeling on Mr. Floyd’s neck, Thao not only idly stood by and did nothing to help Mr. Floyd, but actively prevented bystanders from intervening in the unlawful death occurring before their eyes.  Mr. Floyd died begging for help, saying that he could not breathe, pleading for his life, and asking for his mother.

The complaint stated Mr. Floyd was deprived, under color of state law, of his clearly established rights as secured by the Fourth and Fourteenth Amendments to the United States Constitution.

“Our family is grateful for all those who care so deeply about George’s life and our loss, and this agreement is a necessary step for all of us to begin to get some closure. George’s legacy for those who loved him will always be his spirit of optimism that things can get better, and we hope this agreement does just that – that it makes things a little better in Minneapolis and holds up a light for communities around the country,” said Rodney Floyd, brother of George Floyd. 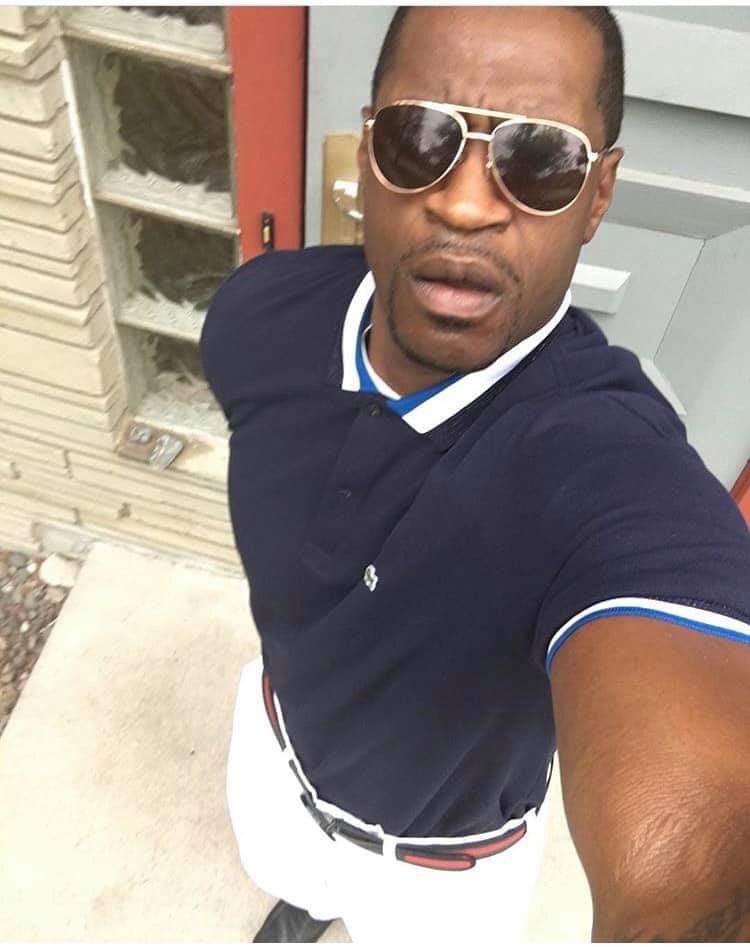 Pintas & Mullins is a national law firm, headquartered in Chicago, which has fought for the rights of the seriously injured for more than 35 years. Its practice areas include representation for the victims of environmental injustice, nursing home abuse of seniors, medical malpractice, dangerous products and drugs, and more. Through its close association with Ben Crump law, Pintas & Mullins is a passionate advocate for those without a voice against powerful interests and bad-acting corporations.  For more information please visit www.pintas.com or call (800) 935-8111.

Jacob Litigation, Inc. is a national civil rights law firm serving persons who have experienced police brutality, and the estates of persons who have been unlawfully killed by law enforcement personnel. Jacob Litigation is owned and operated by Attorney Devon M. Jacob, who is a former police officer and a former Pennsylvania Deputy Attorney General. For more information please visit www.jacoblitigation.com or call (717) 796-7733.

About Lewis Brisbois
Lewis Brisbois provides a wide-range of legal services to clients with a continuity of representation across multiple disciplines. The firm has built longstanding relationships with corporate and institutional clients based on its ability to provide comprehensive service on a national scale. Attorneys Scott Masterson of the Atlanta office along with Michelle Gilboe of the firm’s Minneapolis office are working with Stewart Trial Attorneys.  Information:  www.lewisbrisbois.com.