CHICAGO, IL — Romanucci & Blandin, LLC  along with Rosenfeld Injury Lawyers have been retained to represent former athletes at the University of Michigan who were sexually abused during medical examinations by campus doctor Dr. Robert E. Anderson. A new independent report says Anderson may have victimized hundreds of athletes, most of them male, during his role between 1968 and 1999. The 240-page report by an independent investigator says the allegations are credible and acknowledges that the University was aware of complaints since the 1970s.

You can read the report at:  https://regents.umich.edu/files/meetings/01-01/WH_Anderson_Report.pdf

Some plaintiffs in this case are represented by Attorneys Martin Gould and Jason Friedl at Romanucci & Blandin and Jon Rosenfeld at Rosenfeld Injury Lawyers.

“This case is simply stunning, in terms of the abuse itself as well as in the sheer number of victims and the length of time this doctor was allowed to continue his shameful conduct. His many victims deserve justice and we are fiercely committed to delivering that,” said Gould.

“The University of Michigan had knowledge of concerns about Dr. Anderson’s conduct and continued to allow him access to student athletes, which is both disgraceful and utterly irresponsible. University officials will be held accountable for their inaction,” added Friedl. 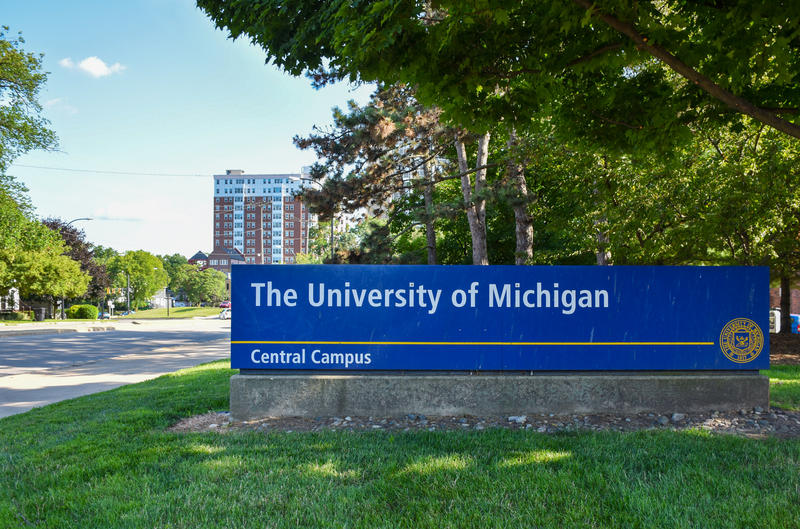